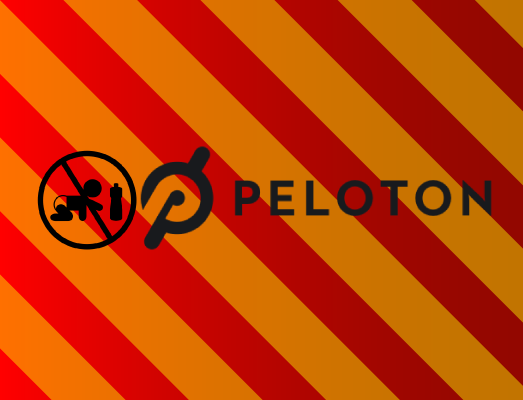 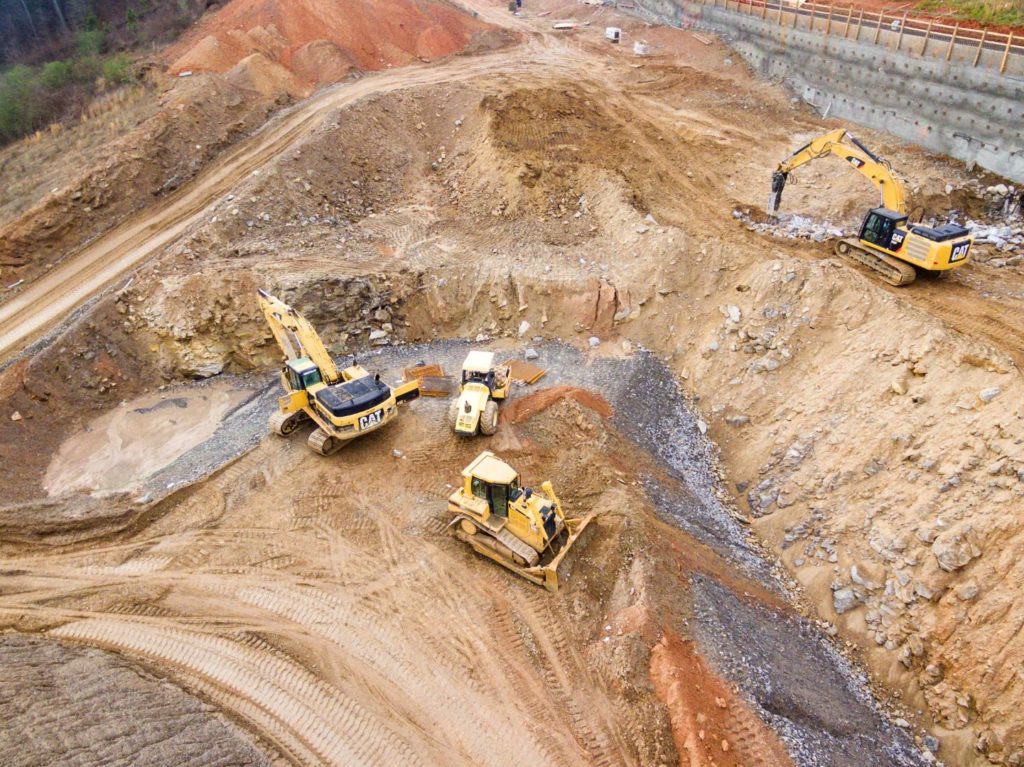 A 25 year old laborer suffered an injury while working for his employer. His job duties require him to safely operate nearby heavy machinery everyday. Heavy weight from nearby machinery fallen onto his foot and had caused crushing injuries. Any injury while performing duties for your employer is eligible under Illinois workers compensation laws, this […]

Medical Malpractice Settlement is one of highest earned across the U.S. 2019 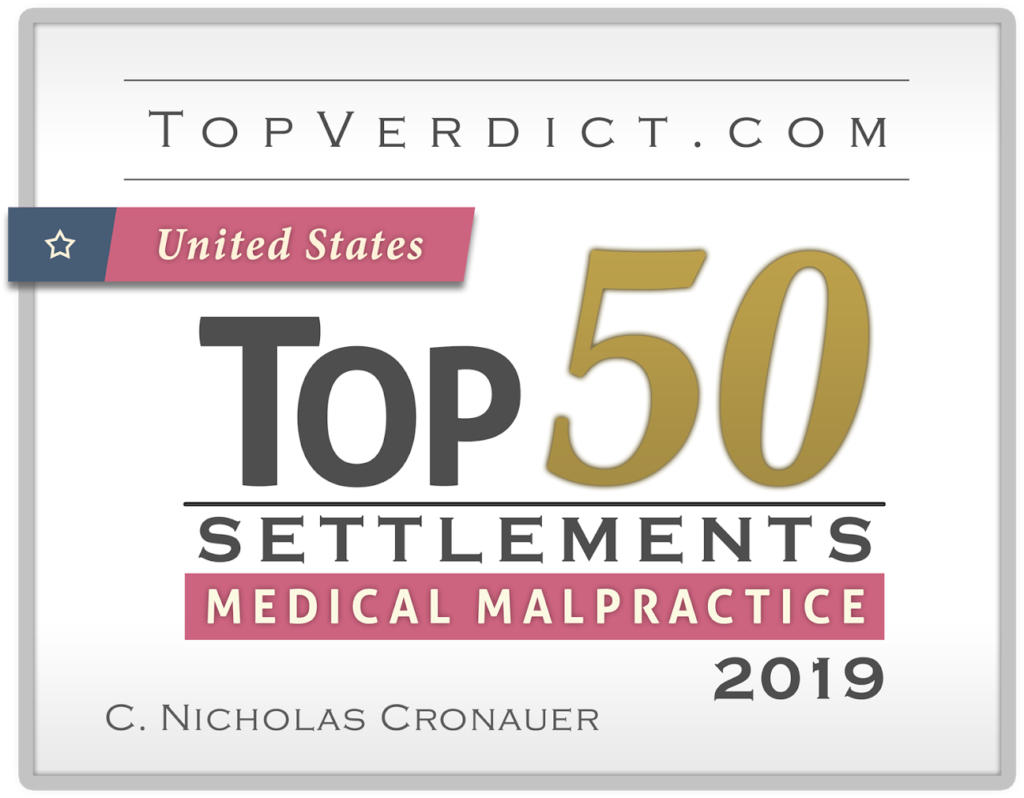 Bill HB2237 puts in place a college savings program for every newborn baby in Illinois starting in 2021. The parents must claim the savings account for their child before their 10th birthday. If the family moves out of Illinois, the money goes back to the state. High school graduates would have access to that money, […] 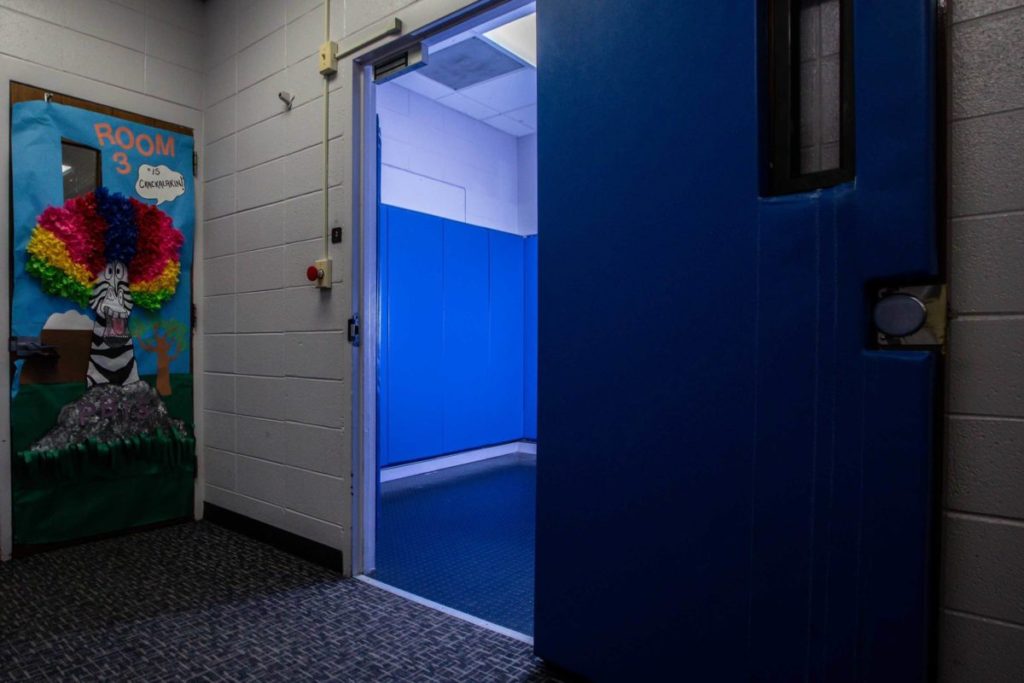 Children Locked Away in Illinois Schools The number of school districts that reported using seclusion, the practice of forcibly isolating a student in a small room or other space, also increased to 138 from 133, underscoring how entrenched the practice has been in the state. Dive Deeper Into Our Reporting Over the last year, in response to a November […]

Information for victims of drunk drivers 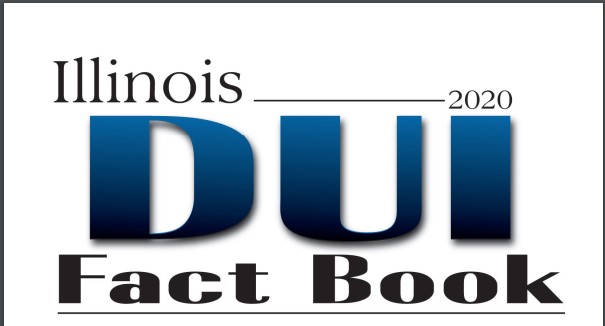 Information found here was taken from Illinois DUI Fact Book (2020) for your convenience. The full fact book can be found at https://www.cyberdriveillinois.com/ Reckless Homicide A person may be charged with reckless homicide if he/she operates a motor vehicle,snowmobile, all-terrain vehicle or watercraft while under the influence that resultsin the death of an individual. If […]

Process of a DUI arrest 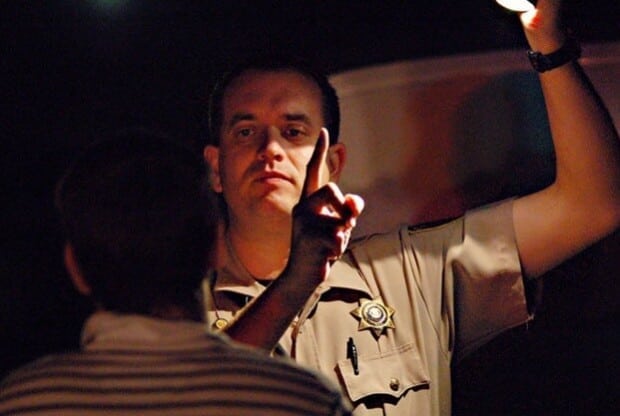 An officer stops a vehicle at a roadside safety check or for probable cause, reasonable suspicion or unusual operation. The officer observes the driver and requests a driver’s license, vehicle registration and proof of insurance. If the officer suspects the driver is under the influence, the driver is asked to submit to field sobriety tests. […] 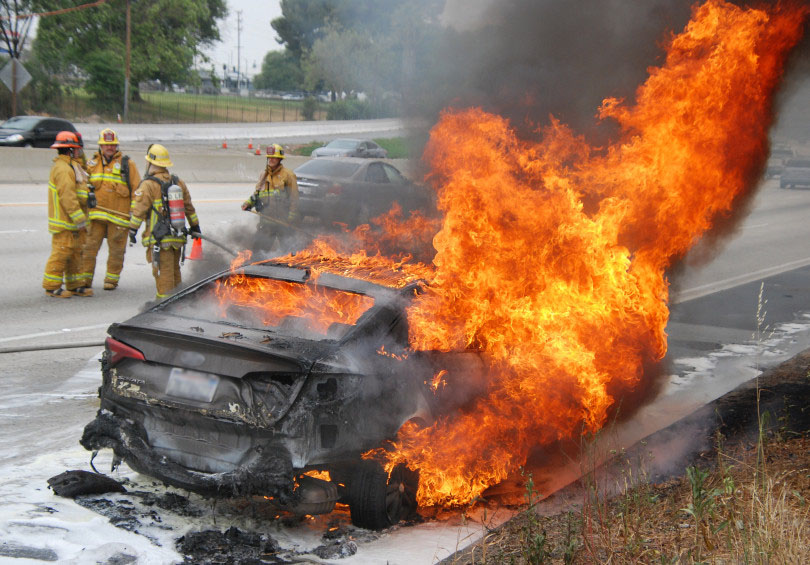 $300 Fine Approved for Those Without Masks in DeKalb, IL

The month of September has seen the greatest peak in Covid-19 cases for DeKalb County since the beginning of the pandemic, reaching 5,728 cases on the 4th. The county was marked with a warning level by the Illinois Department of Public Health on the 11th, joining over two dozen Illinois counties currently designated with an […]

I Got Hurt at Work, Now What?

Getting hurt or injured on the job can be frightening and is often the cause of anger, anxiety, and fear.  Often these fears revolve around the employee thinking that they will be fired or it was their fault. Fortunately, the law protects injured workers in Illinois.  Employers cannot fire or retaliate against someone for filing […]