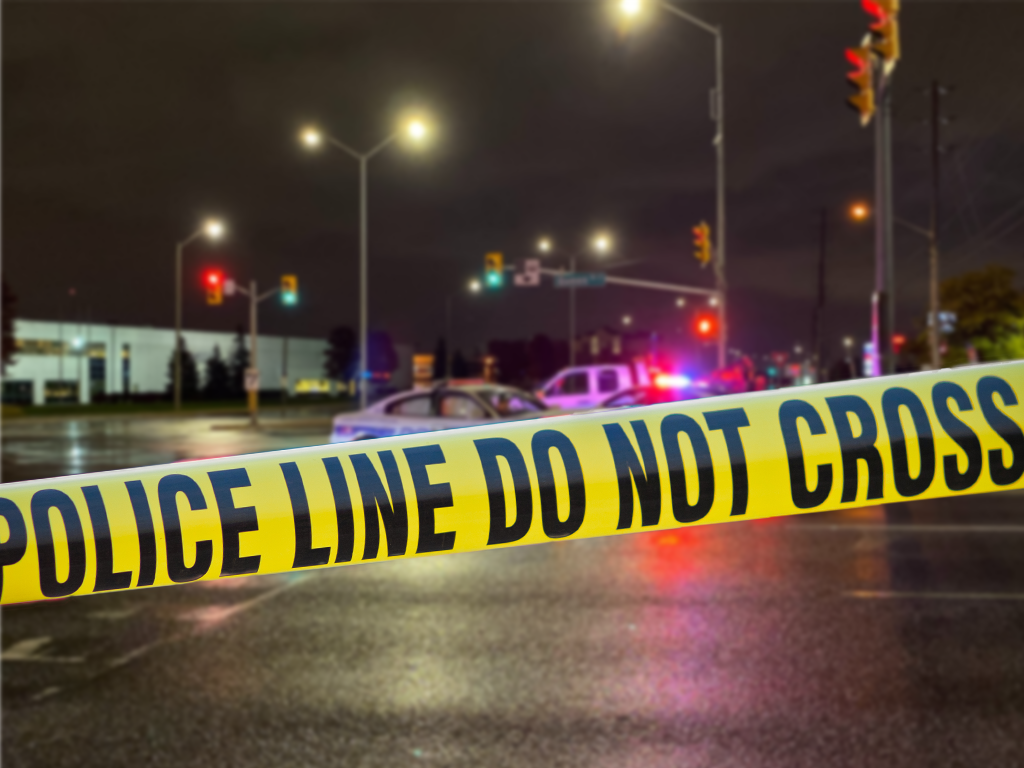 A Verona man was flown to OSF Saint Anthony’s Hospital in Rockford over the weekend after a crash involving a motorcycle and car at the corner of Route 23 and Chicago Road. Douglas Wakeman, 56, of Verona, was driving his motorcycle shortly after noon on Sunday when he collided with an eastbound car that had […]

An 8-year old from Collinsville was killed and three other children were injured in a multiple car crash on Interstate 55 Tuesday night.  According to Illinois State Police, Laura D. Schmittling, 27, of Collinsville, was traveling south at milepost 37, just north of the New Douglas Road exit. Two other children in a second vehicle also were injured and taken to an area hospital.  A […]