An 8-year old from Collinsville was killed and three other children were injured in a multiple car crash on Interstate 55 Tuesday night.  According to Illinois State Police, Laura D. Schmittling, 27, of Collinsville, was traveling south at milepost 37, just north of the New Douglas Road exit. Two other children in a second vehicle also were injured and taken to an area hospital.  A […] 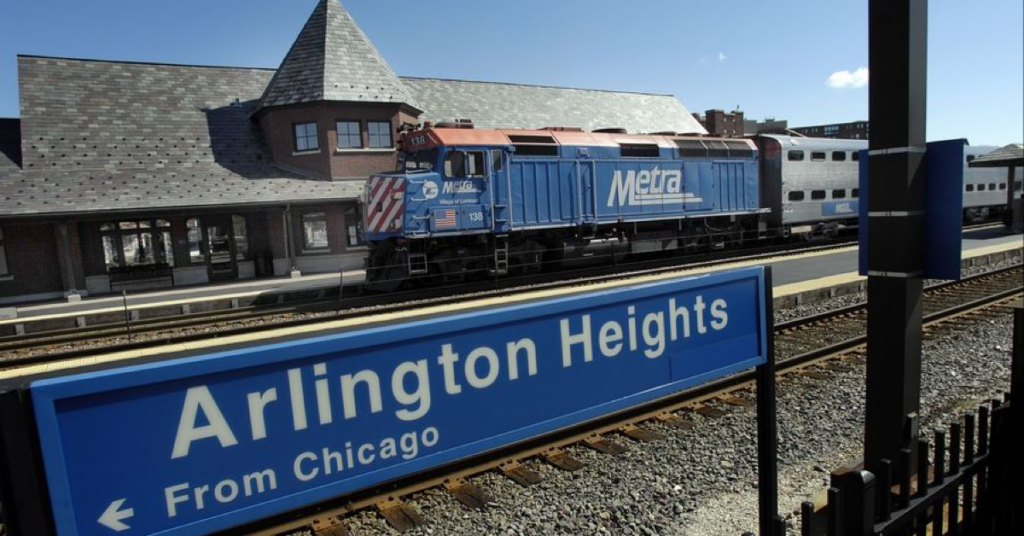 One person is dead after a Metra train crashed into a car Thursday afternoon near downtown Arlington Heights, according to Metra officials.  The late model Mercedes was struck at 2:10 p.m. by a Union Pacific Northwest line train traveling inbound from Crystal Lake through a gated crossing at Euclid Avenue and Northwest Highway, according to Katie Dahlstrom, […]