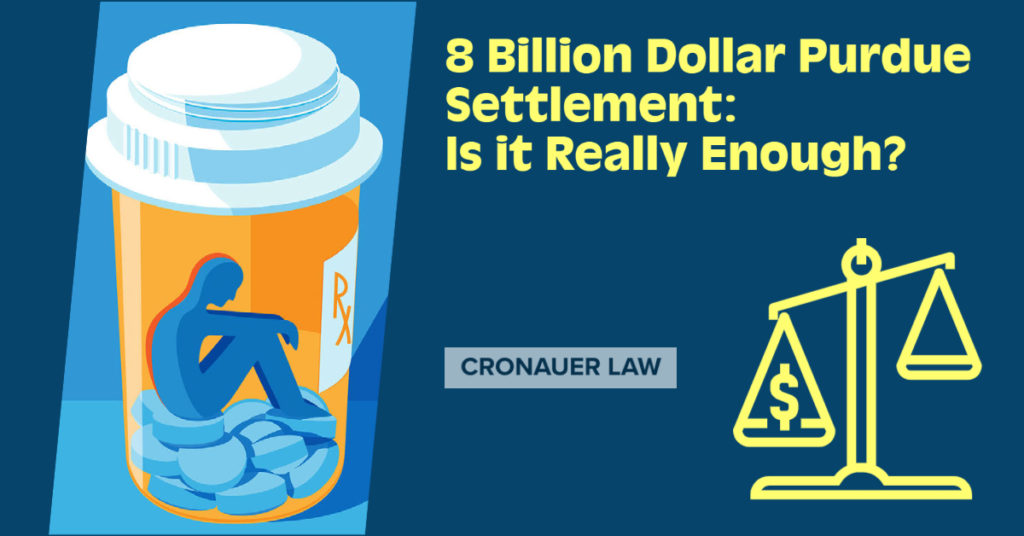 On Wednesday, October 21st Purdue Pharma pleaded guilty to violation of federal anti-kickback laws, and conspiracy to defraud the United States. The full settlement agreement for the case will be disclosed in a bankruptcy filing in federal court. The charges against Purdue come from the company’s liability in the United States opioid crisis, with some […]

Cronauer Law is representing businesses in a lawsuit regarding Covid-19 restrictions on bars and restaurants implemented by the Illinois Governor.

https://res.cloudinary.com/cronauer-law-llp/video/upload/v1602536769/wordpress_assets/verdict.mp4 Cronauer Law is representing DeKalb County businesses in a new lawsuit regarding Region 1 Covid-19 restrictions recently implemented by the Illinois Governor. Cronauer Law attorneys Bradley Melzer and Nicholas Cronauer were approached by owners of a number of bars and restaurants in DeKalb County prior to the enactment of the October 3rd resurgence mitigations […]